Stanley has had lots of fun this week, he hopes you have too.
Today we are going to make some music and find out more about Stanley’s love of dinosaurs!

Listen again to the story of Stanley’s Stick. This time, it has music too! 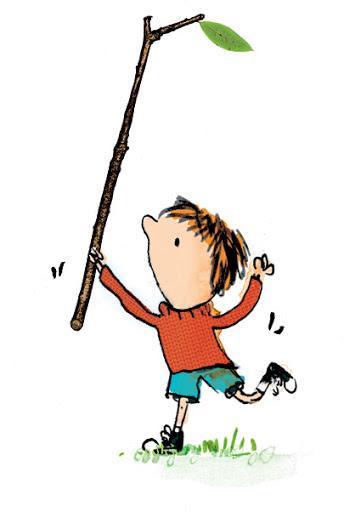 This is Stanley’s favourite song. He grabs his sticks ( you could also use wooden spoons, or your hands) to tap along!

Do you remember that Stanley liked to imagine his stick was a dinosaur? Let’s try some T Rex dinosaur yoga! 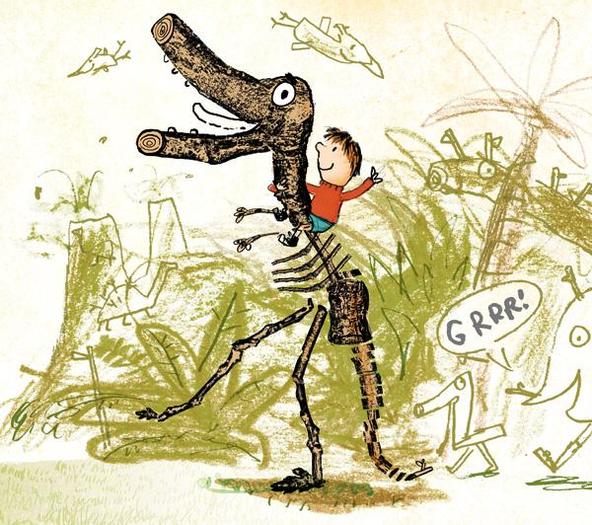 Stanley loves finding out about dinosaurs. The T Rex is his favourite.

Watch this film to learn some T Rex facts.

Read All Tweets
Due to the naional lockdown, from 5/1/21 school is only open to pupils of Key Workers and identified pupils.
Top
Cookie information
Cookie Notice